Matthew Gayle is a graduate of the Crane School of Music, receiving a Bachelor's of Music in Music Education and Musical Studies in 2007. He went on to receive an MA in Musicology from the University of Hawai'i at Manoa in 2009 where he specialized in film music studies. He has taught in the North Country for over 10 years, first at Hermon-DeKalb Central School and then at his current position at A.A. Kingston Middle School in Potsdam. He also has taught as an adjunct faculty member at Crane, serving as conductor for the Potsdam Community Chorus.

The middle school general music and choral curriculum at AAK is designed to immerse students in music by exposing them to four basic artistic processes: Creating, Performing, Responding, and Connecting.  Throughout their four years at this building students will have the opportunity to compose, sing and play instruments, and learn how to talk about music and its role in society and everyday life.  The overarching goal of our program is for every student to leave as an artistically literate citizen with a lifelong appreciation of music. 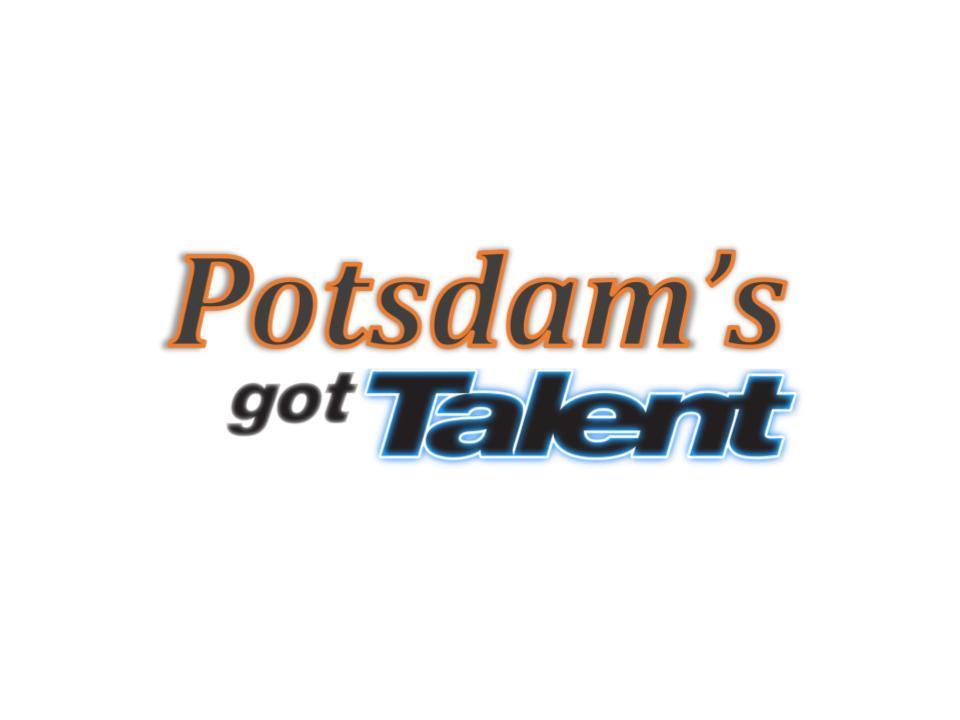 The video link to Potsdam's Got Talent has expired. See you next year! 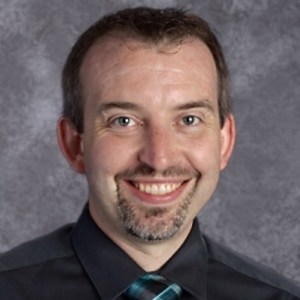